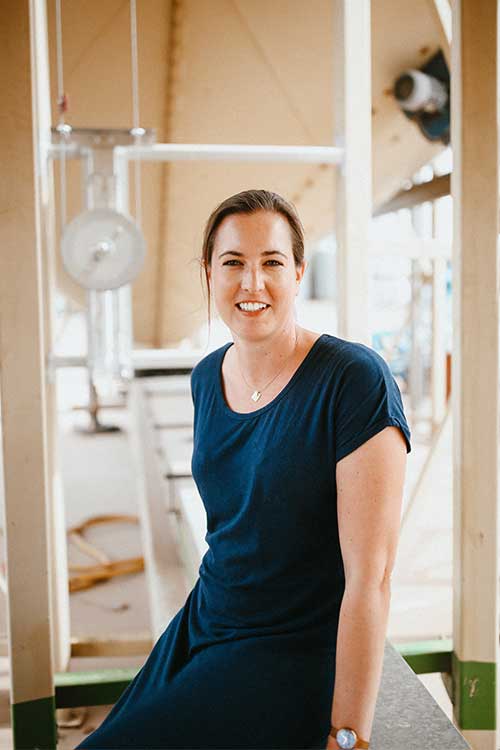 Anousha joined the Robinson Grain Trading Family at the start of 2015 after a 14 year stint living in Sydney and working in Real Estate.

After moving back to Trangie at the end of 2014 she was offered a part time role at Robinson Grain Trading, after only 2 days she was then promoted to Full Time and has never looked back.

Anousha is no stranger to the grain industry with her father being an agronomist growing up and was moved all around NSW from Wellington to Moree but spent majority of her childhood in Wee Waa NSW and Trangie NSW.

Now living in Dubbo, Anousha is known in the office as warm and approachable hence becoming an invaluable part of the Robinson Grain Team she also brings an ability to work under pressure, problem solve and has a strong attention to detail.